Tony arrived from the UK in May of 1988 and started selling real estate in January 1990 in Pitt Meadows & Maple Ridge with RE/MAX, in fact he has never been with any franchise other than RE/MAX.  Prior to coming to Canada Tony owned and operated a very successful Wholesale Produce Company in the UK, so he has extensive experience of handling negotiations throughout his life.

Tony has 2 sons who have been through both elementary and high school in Pitt Meadows. Tony has been very involved in the community sports scene in both Pitt Meadows and Maple Ridge, he has coached Soccer from U6 right up to Mens which he stepped down from in 2013 after approximately 15 years. Tony has also coached Box Lacrosse and Field Lacrosse and up until 2013 was running the Intermediate B and Junior B programs in Ridge Meadows for Box Lacrosse. Tony thoroughly enjoyed his time spent working in the community with the youth of Pitt Meadows and Maple Ridge. Tony also supports the local community in other ways by assisting and arranging fundraising event’s, some of the causes Tony has assisted with are  “A Boy called Nicholas”, “Wounded Warriors” and “Children’s Miracle Network”.

Like Glenn, Tony is also a member of the MLS Medallion Club, the RE/MAX 100% Club and the RE/MAX Hall of Fame Club and a recipient of the RE/MAX Lifetime Achievement Award. Tony also keeps himself up to date by taking courses on a continual basis in order to better assist his clients with what is happening in the industry.

Since Tony arrived from the UK he has lived in Pitt Meadows where he currently resides except for the 3 years where he lived in Maple Ridge, so he is very familiar with the area and he is being honest when he says “he loves it here”, he gets a real feel of community living in Pitt Meadows. Tony gets no bigger enjoyment than introducing someone new to the community that he loves so much, trust us when we say that in Pitt Meadows you stand a very good chance of bumping into Tony somewhere, even walking down the street with his Miniature Dachshund “Lola”.
If you would like a list of Grants and Rebates for home owners and first time buyers send me an email TonyBell@remax.net

Let my 32 years of experience work for you!!

Your satisfaction is my top priority! I will take the time to listen to your needs and desires and help you find your dream home.

I will get your home sold for top dollar and in a timely manner. My online and offline marketing programs give me the edge needed to make this possible.
What's App Tony 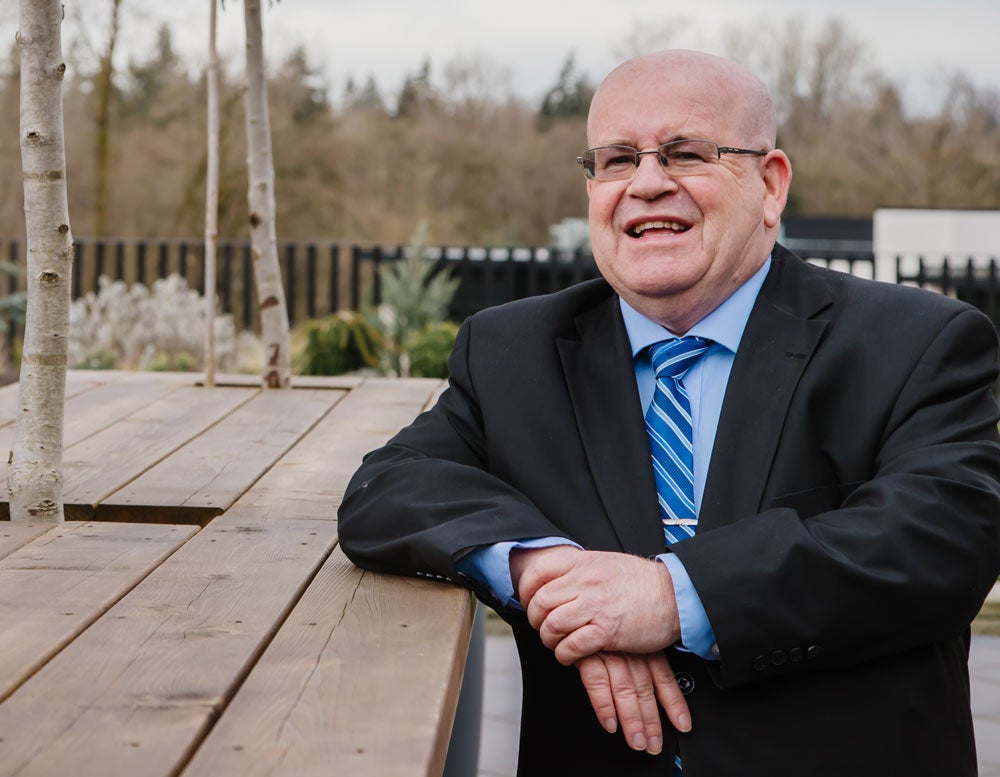 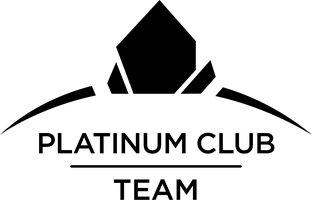